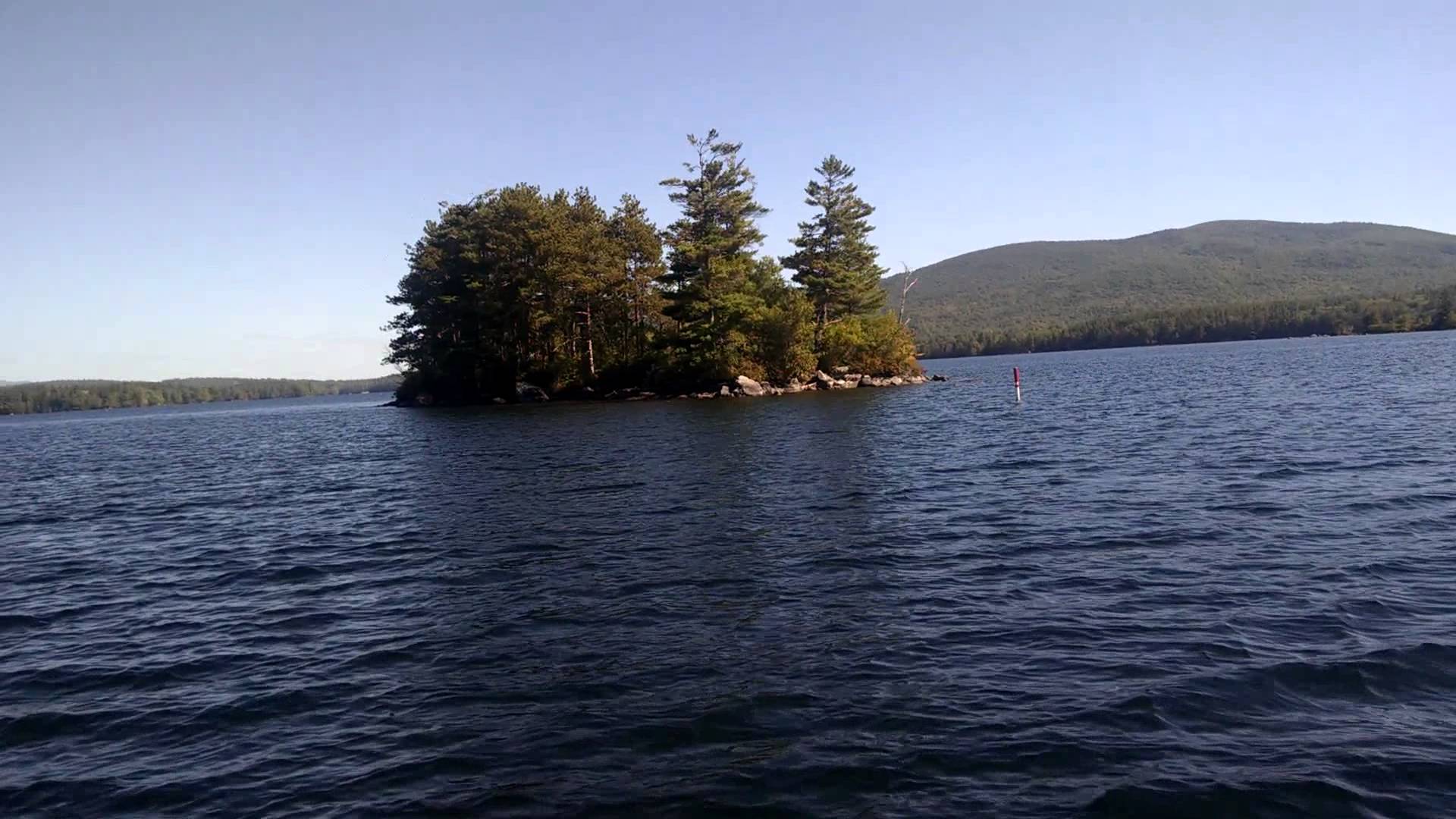 Big Squam Lake and Little Squam Lake are located in central New Hampshire 40 miles north of Concord, NH and are connected by a channel. Squam Lake is the second largest lake located entirely in New Hampshire and covers 10.61 miles while Little Squam covers 408 Acres. Squam Lake is surrounded by several different towns and is bordered by Grafton, Carroll and Belknap counties. Holderness is the largest town center on the lake followed by Ashland, Center Harbor, Sandwich, and Moultonborough.

Holderness is also home to the waterfront restaurant Walters Basin, visit by car, by foot and by boat! Fill up your boat with gas and get a snack or rent a kayak at the Squam Boat Livery directly across from Walters Basin.

The Squam Lake area is made up of vacationers and permanent residents because there are so many area activities to participate in during all four seasons. The Squam lake area is fortunate to have the Squam Lakes Conservation Society to protect the lake and land for current and future Squam Lake Area residents.

Squam Lake was originally given the name Keeseenunknipee, meaning "the good lake in the highlands". This name was then shortened to Casumpa, Kusumpy and Kesumpe around 1770. In the early 19th century it was given and Abenaki name of Asquam, meaning "water". Lastly in the early 20th century the name was then shortened to what we know now as Squam.  The 1981 film On golden Pond was filmed on Squam Lake and the Squam Lake Natural Science Center, base in Holderness, will show by boat, visitors where all the filming locations are on the lake.

If you are interested in learning more about buying or selling Squam Lake Real Estate please contact one of our experienced Granite Group Real Estate agents today.