Save Your SearchRefine Search

The town of Rumney contains several smaller villages. Rumney village, the town's central settlement, lies just north of the Baker River. Directly to the south, across the Baker River and adjacent to Route 25, is the village of Rumney Depot. The village of Stinson Lake, comprising development around the lake and at the foot of adjacent Stinson Mountain, is in the northern corner of the town, and West Rumney is located along Route 25 near the town's western border. Rumney is home to the "Polar Caves", which are well known for their geological views and glowing rock formations. Rumney Rocks, located between Rumney village and West Rumney, is a rock climbing destination renowned for its sport climbing routes. The majority of the climbing is found on the numerous small cliff faces on the south face of Rattlesnake Mountain, much of which lies within the White Mountain National Forest.  These cliffs are mostly made of schist, with some being granite, and vary from long smooth slabs to wildly overhung roofs and aretes. They range in height, with most falling between 40 feet and 90 feet, but a few reach over 300 feet. 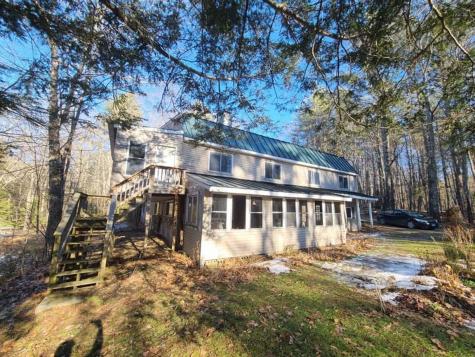 Purchase this four-unit property in a peaceful rural setting that makes “cents” to own. Tremendous opportunity to allow tenants rent to pay your mortgage. Convenient to Plymouth shopping centers and downtown as well the world famous Rumney Rocks and Stinson Lake practically in your back yard. The White Mountain National Forest across from the property ensures that sounds of nature are here to stay. Unlike most multi families this location is also an ideal spot to raise a family. Come take a look at this rare opportunity before it's too late. Agent is related to seller.

Save FavoriteSchedule TourAsk A QuestionMore Details 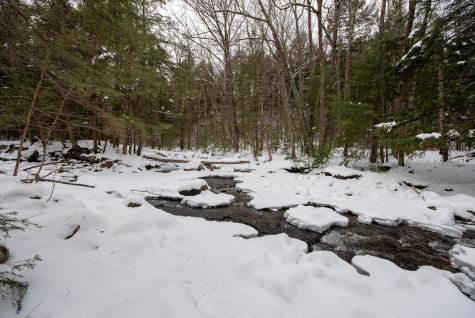 Easy access from the main road and surrounded by the White Mountains and rivers of NH, this beautiful 2.5 acres set just off of Old N. Groton Road in Rumney is the perfect canvas for you to build your dream getaway. With no zoning in the town of Rumney, you can create the quiet, serene setting of your choice!

Listed by Adar Fejes of KW Lakes and Mountains Realty/Meredith 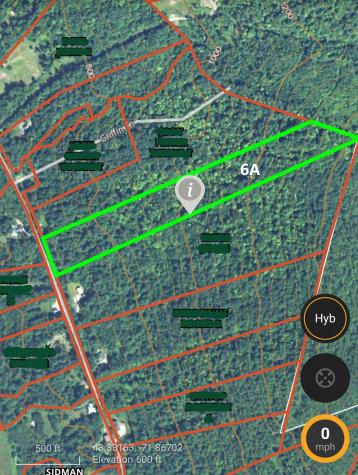 CALLING ALL CLIMBERS! In the heart of the Baker River Valley, this amazing 15+ acre lot is just 3.5 miles to main parking area of rock climbing mecca, the cliffs Rumney Rocks!! Only 2 miles to the Rattlesnake Mountain trail head and 4.5 miles to Main Street Rumney. A quick 15 minute ride brings you to shopping, dining, Speare Memorial Hospital and Plymouth State University in downtown Plymouth, or to the public launch at Stinson Lake. 10 minutes farther and you're at the north end of Newfound Lake or east side of Little Squam Lake. The lot line goes nearly a half mile back from the the street, so build your own mini hiking trail to the back property boundary. Several well-established wildlife paths will help you get started. Great place for a trail camera? Street address is only an estimation of 911 location, subject to change upon completion of construction. (10 of these acres are in Current Use)

Copyright 2022 New England Real Estate Network, Inc. All rights reserved. This information is deemed reliable, but not guaranteed. The data relating to real estate for sale on this web site comes in part from the IDX Program of NEREN. The information being provided is for consumers' personal, non-commercial use and may not be used for any purpose other than to identify prospective properties consumers may be interested in purchasing. Data last updated January 17, 2022.